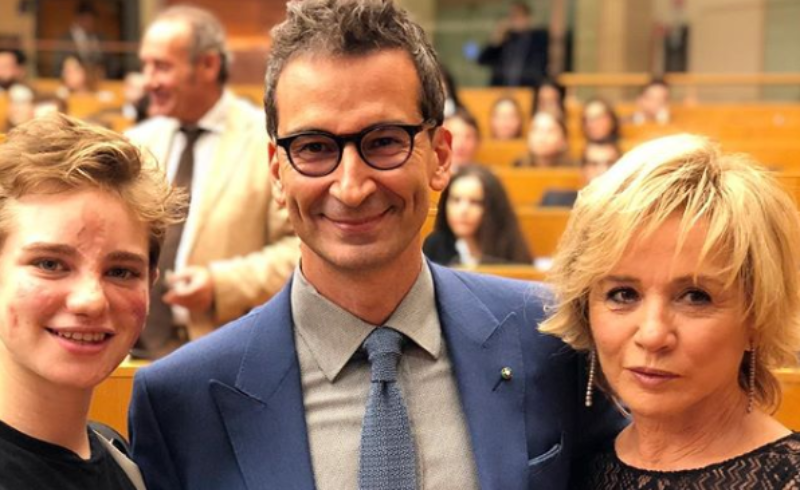 Today Federico Marchetti, founder and CEO of YOOX NET-A-PORTER GROUP, received the Premio America 2018– a prize awarded by the Italy-USA Foundation which recognizes those who have achieved remarkable results in favor of relations between Italy and the United States.

The United States have always played an important role in Federico Marchetti’s personal and entrepreneurial path: from achieving an MBA to Columbia University, to landing YOOX in the USA in 2003 (which, to date, remains the first market for the Group). 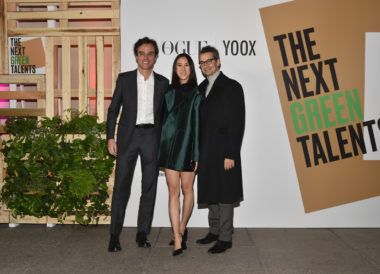 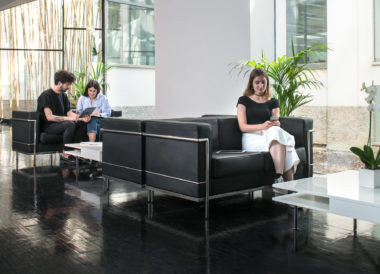 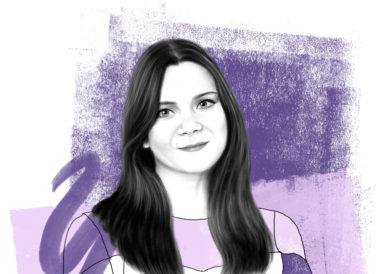 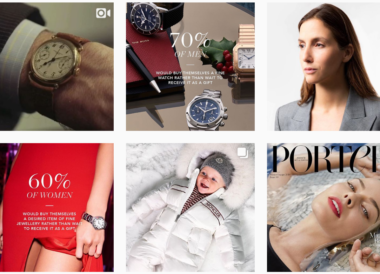 YNAP ranks first among the fashion and luxury companies in the .trust Lundquist ranking
News YNAP 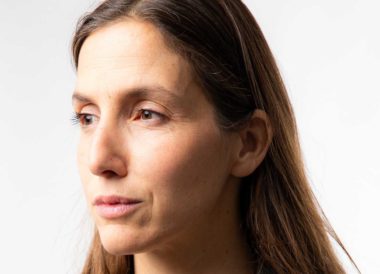 Francesca Tranquilli among the Inspiring Fifty in Italy
News 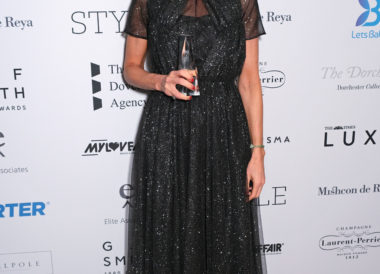